We Need to Talk About Kevin / Shriver Lionel

Eva never really wanted to be a mother; certainly not the mother of a boy named Kevin who murdered seven of his fellow high school students, a cafeteria worker and a teacher who had tried to befriend him. Now, two years after her son’s horrific rampage, Eva comes to terms with her role as Kevin’s mother in a series of startlingly direct correspondences with her absent husband Franklyn about their son’s upbringing. Fearing that her own shortcomings may have shaped what her son has become, she confesses to a deep, long-standing ambivalence about motherhood. How much is her fault? In Lionel Shriver’s hands this sensational, chilling and memorable story of a woman who raised a monster becomes a metaphor for the larger tragedy — the tragedy of a country where everything works, nobody starves, and anything can be bought but a sense of purpose. 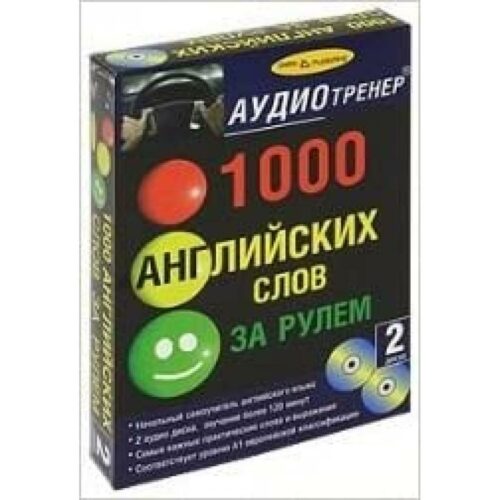 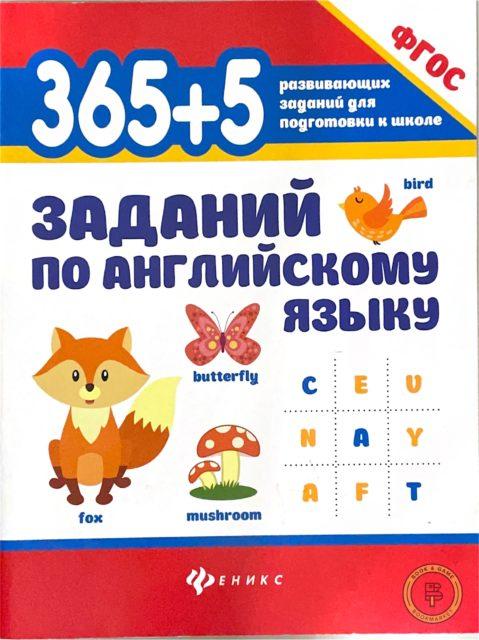 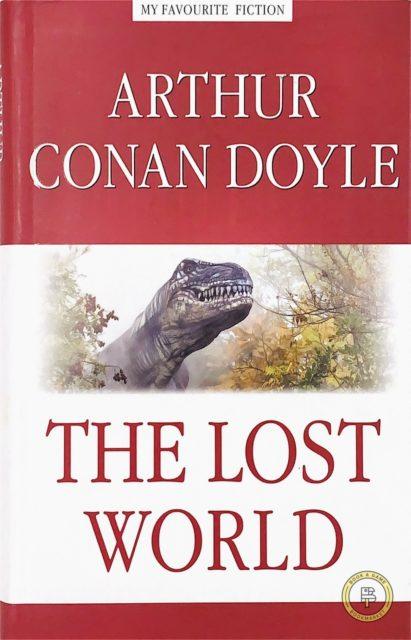 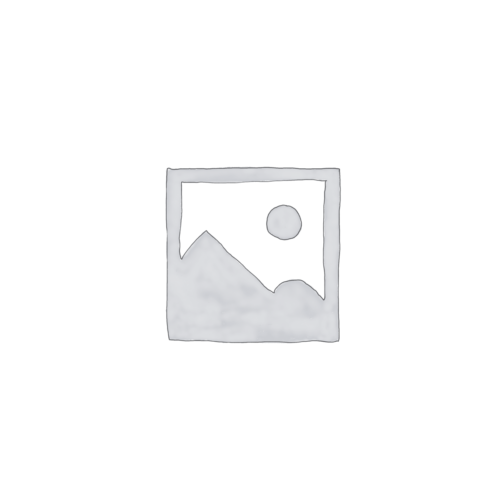